Stay up to date with the latest education news on rankings,
courses and scholarships at UK universities.

February of 2022 marked the 70th anniversary of the ascension of Queen Elizabeth II, monarch of the United Kingdom and Commonwealth nations, but it was decided that the official celebration would happen in June of 2022.

The UK will mark this event with a four-day weekend, starting on Thursday, June 2nd, until Sunday, June 5th. The event will also be celebrated across the Commonwealth, with some nations also opting to mark the occasion with national holidays.

This is a significant event in British history as it marks the longest reign of any monarch in the history of the United Kingdom.

What will happen on each day of the Platinum Jubilee?

There will be a parade referred to as 'Trooping the Colours', starting at 6 am ET, where various members of the British and Irish Armed Service will march through the Horse Guards Parade, an area nearby to Buckingham Palace. This parade is an annual event that has marked the official birthday of the British Sovereign for over 260 years.

Beacons will also be lit across the UK and commonwealth, a common occurrence for British royal celebrations. The Principal beacon will be lit at Buckingham Palace at 4 pm ET. 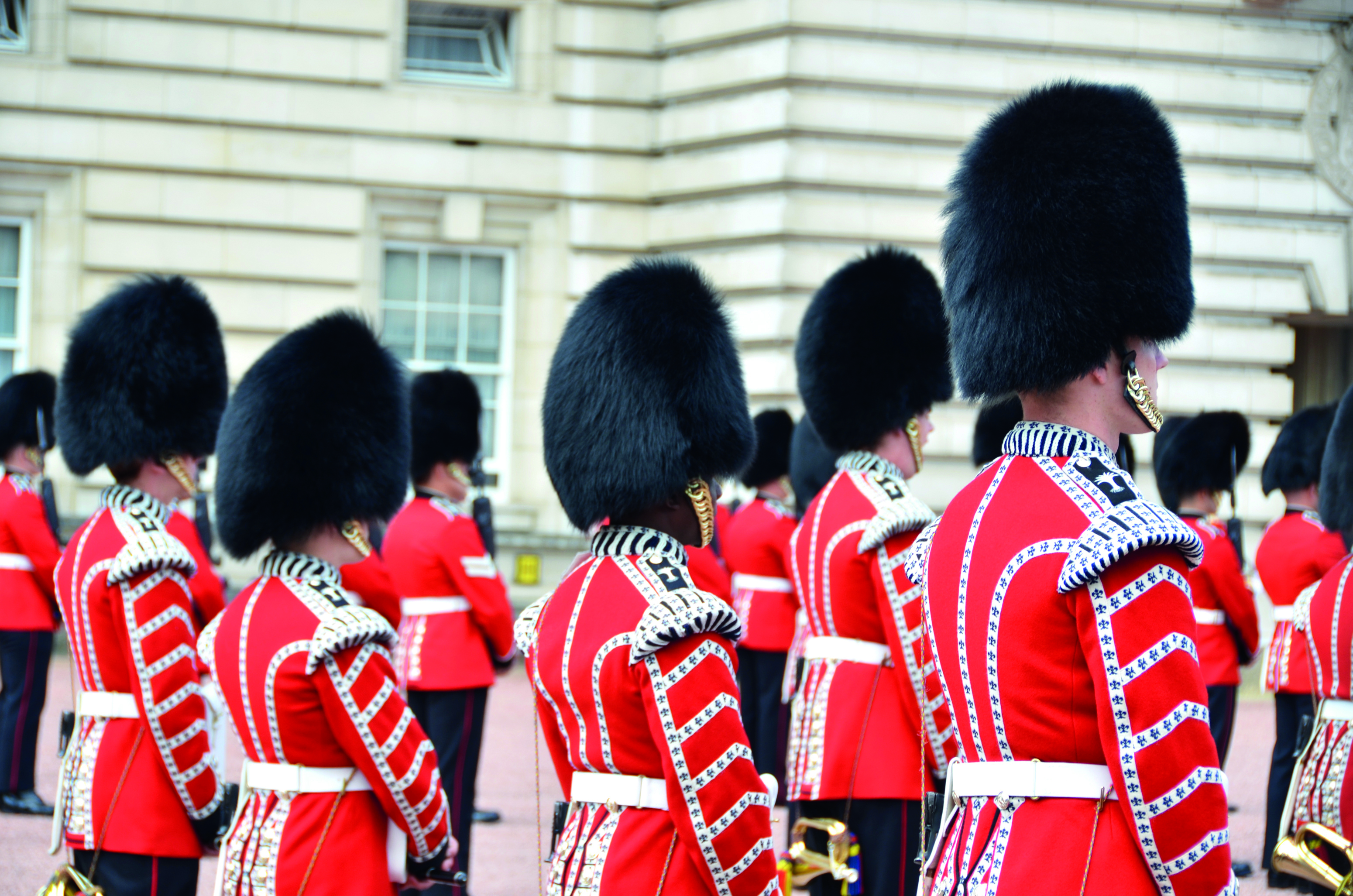 A Service of Thanksgiving for The Queen’s reign will be held at St Paul’s Cathedral. The service includes bible readings, prayers and congregational hymns, along with anthems sung by the choir of St Paul's with senior members of the Royal Family and ambassadors from across the Commonwealth in attendance.

The Queen, accompanied by Members of the Royal Family, will attend the Derby (a horse race) at Epsom Downs.

In the evening the Platinum Party at the Palace will take place with many famous entertainers performing at the event. This will be broadcasted in the UK by the BBC and around 22,000 guests will be in attendance. 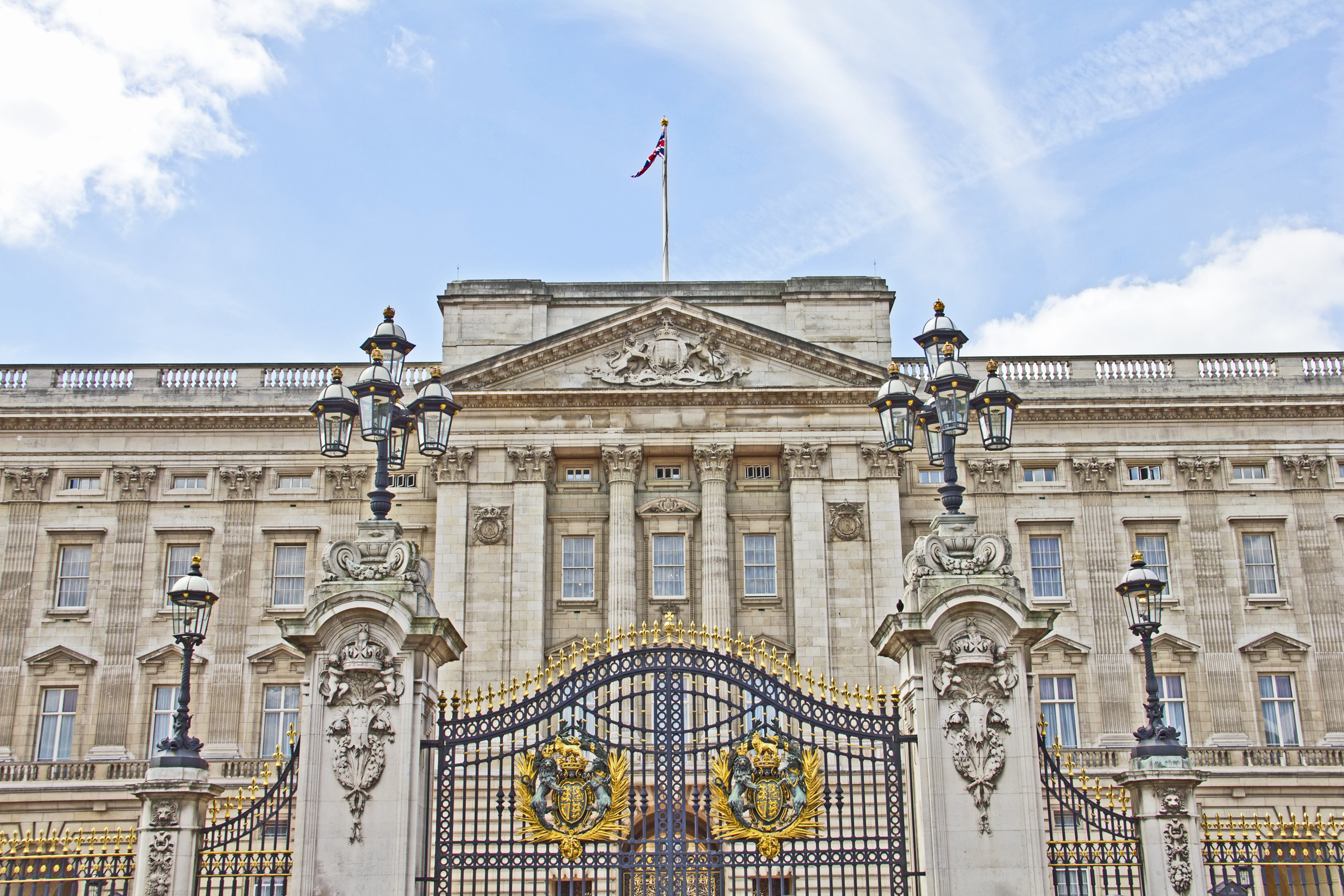 The final day of the Jubilee celebrations will be marked by the Big Jubilee Lunch. This involves residents across the UK hosting street parties, with long dinner tables lining the streets and gardens of towns and cities. It is estimated that around 10 million people in the UK, roughly 1/6th of the UK population will join in for this celebration, with BBQs and prepared lunches being shared amongst neighbours.

​Finally, The Gold State Carriage, led by The Sovereign’s Escort, will lead the Platinum Jubilee Pageant, an opportunity for tributes to be paid to Queen Elizabeth II. Hymns, gospel music and the UK national anthem will be sung in the Queen's honour.

The Pageant will also bring to life iconic moments from The Queen’s reign and was put together by over 10,000 individuals. Celebrities from the UK and abroad will take part in performances during what is being referred to as the 'People’s Pageant'.

How else is the Jubilee being celebrated?

In addition to the Jubilee celebrations themselves, the anniversary of Queen Elizabeth's reign is marked by new infrastructure and the awarding of city designation.

The Elizabeth line was unveiled on the London Underground maps earlier this week, distinctive by its regal purple borders over a white line. The Elizabeth line will initially operate as three separate railways – the new central section between Paddington and Abbey Wood, plus the outlying sections between Paddington, Reading and Heathrow, and Liverpool Street and Shenfield.

Seven towns across Britain and one in Northern Ireland were given city status earlier this month by the Queen, including Dunfermline in Scotland which was at one point in history the capital of Scotland and Colchester in England which was the oldest recorded British settlement.

All eight cities are:

Will you be celebrating the Platinum Jubilee? If you would like to study in the UK and experience some of these cultural events in the future then speak to an SI-UK consultant today!