Information for international
students who wish to study in Ireland.

Sometimes referred to as the Emerald Isles, the island of Ireland is made up of two countries; Northern Ireland, a member of the United Kingdom, in the north and the Republic of Ireland, a member of the European Union in the south. These two countries are excellent options for North American students looking to study in an English-speaking, European-based university.

Why should I study in Northern Ireland?

There are many reasons to consider Northern Ireland among, the other UK nations for places of study, whether that be its scenery, affordability, association with film production or its rich history, Northern Ireland has so many incentives for international study.

Cost of Living and Tuition Fees at Northern Irish Universities

Note that these fees do not include the cost of Medical School tuition fees which are typically much greater than the above fees, speak to an SI-UK consultant to learn more about the fees you can expect at a Northern Irish Medical School. These figures may not fully represent all courses, some may be more or less expensive. Additionally, some courses may have additional costs which are not included in your tuition fee. Speak to your consultant about scholarship opportunities at universities in Northern Ireland.

Northern Ireland attracts students and tourists from across the world because of its scenic landscapes and fantastic history. From cozy Irish villages and the busy, whilst unintimidating, city of Belfast to rolling fields and stunning coastlines. The Giant's Causeway is a big draw for many visiting the Emerald Isles and the Titanic museum in Belfast brings in hundreds of thousands of visitors every year (close to a million pre-pandemic).

The Peacewall is a monument to Ireland's recent history and many museums around the country pay homage to both Northern Ireland's modern and ancient history. Northern Ireland's main spoken language is English but it also has two recognized regional languages in Irish (also known as Gaelic) and Ulster Scots (an Irish local variety of the Scots language), and many students return home from Ireland knowing a word or two of either tongue.

To learn more about why you should consider studying in Northern Ireland visit our 5 Reasons to study in Ireland page.

Where can I study in Northern Ireland?

Located in Northern Ireland's capital city Belfast, Queen's University Belfast (QUB) is a member of the prestigious Russell Group, the UK equivalent of America's Ivy League, and has a history as a higher academic institution dating back well over 150 years.

Popular courses for Canadians at QUB include Law, Pharmacy (MPharm), Medicine and Dentistry, as well as International Relations and Conflict Studies, Global Security and Borders. Dentistry is particularly popular for Canadian students as the School of Dentistry at Queen's University Belfast does not require students to sit the UCAT.

To learn more about these courses at Queen's University Belfast, speak to an SI-UK consultant who can discuss entry requirements and inform you about anything you what like to know about the Northern Irish university.

To learn more about these courses at Ulster University, speak to an SI-UK consultant who can discuss entry requirements and inform you about anything you what like to know about the Northern Irish university.

Ulster's campuses around put a focus on sustainability and Ulster University's staff are well regarded as supportive to students, assisting them to achieve their academic goals.

What is it like to study in the Republic of Ireland?

There are eight universities in the Republic of Ireland, all providing a wide variety of undergraduate and postgraduate courses to 35,000 international students from 160 countries.

Qualifications from Republic of Ireland universities are not the same as those in the UK but are equivalent and transferable, so your undergraduate or postgraduate degree carries just as much value when you begin your career.

Course names and degree classifications do often have different names in the Republic of Ireland than their equivalents in the UK and programs such as Law, Dentistry and Medicine will vary in their entry requirements from those in the UK.

Why should I consider studying in the Republic of Ireland? 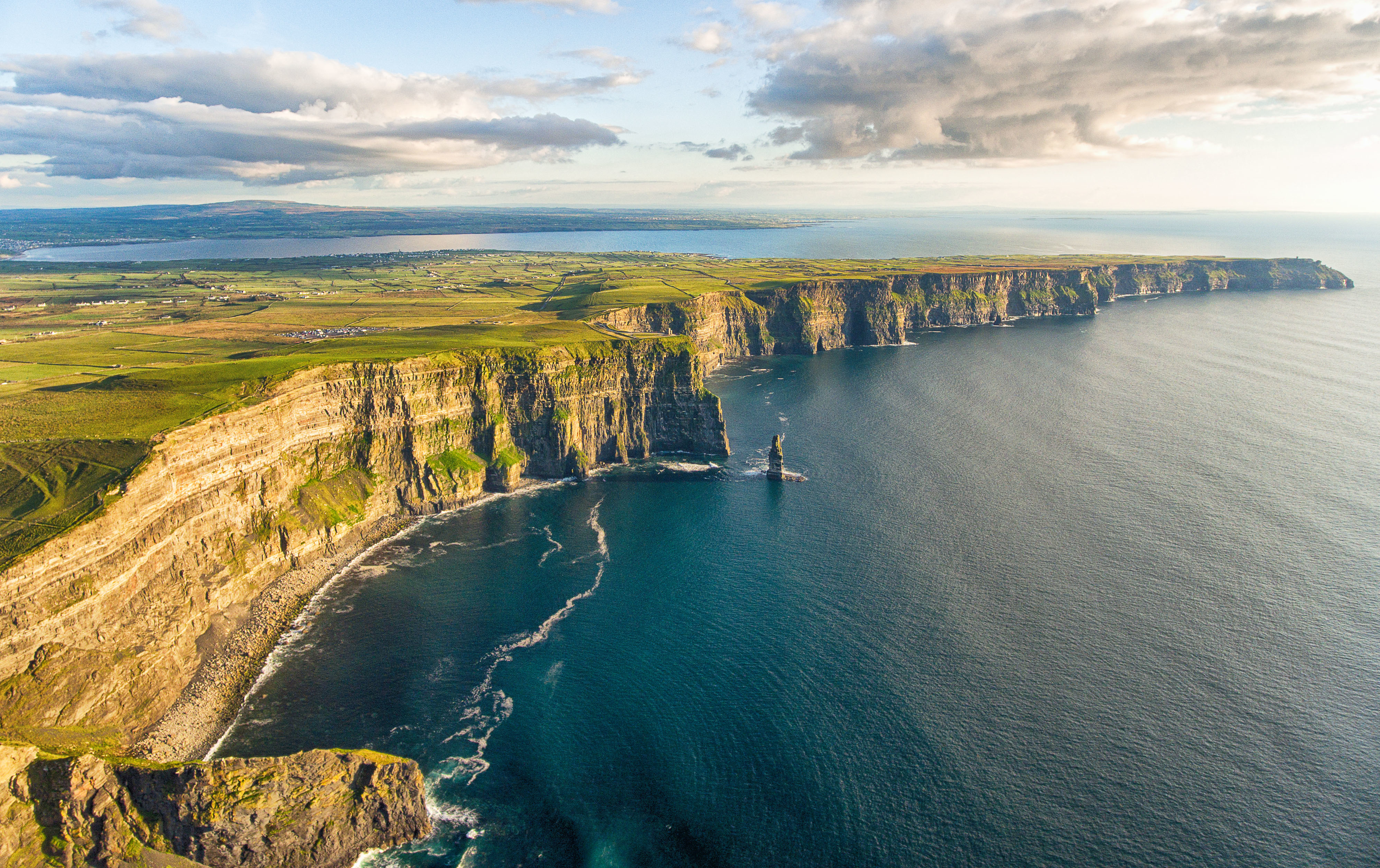 The Republic of Ireland is a welcoming, diverse country that boasts gorgeous landscapes, towns and cities, as well as a rich cultural and academic heritage.

Several of the universities in the Republic of Ireland are in the top 250 world university rankings with many Canadians choosing to go to the University of Galway (formerly NUI Galway) or University College Dublin.

Dublin, the capital of the Republic of Ireland, has been voted by Lonely Planet as the world’s friendliest city on multiple occasions and is at the cutting edge of European entrepreneurship. Many top tech businesses such as Microsoft, Dell, Intel, PayPal, IBM, SAP, HubSpot, Facebook, LinkedIn and Twitter all have European offices in Dublin and other cities across the Republic of Ireland.

Tourist hotspots like the Cliffs of Moher and film locations such as those in the Harry Potter and Star Wars are a big draw for students in Ireland and the ease of transport to the UK and continental Europe, as well as cheaper and shorter flights back to North America than the UK are a big bonus for international students in the Republic of Ireland.

For more reasons why you should consider studying in the Republic of Ireland, visit our 5 Reasons to Study in Ireland page.

Tuition Fees in the Republic of Ireland

Note that these fees do not include the cost of Medical School tuition fees which are typically much greater than the above fees, speak to an SI-UK consultant to learn more about the fees you can expect at an Irish Medical School. These figures may not fully represent all courses, some may be more or less expensive.

Study at a Republic of Ireland University

If you are interested in studying at a Republic of Ireland university, arrange a free consultation with SI-UK North America today. 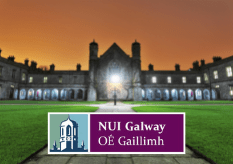